Karimah Westbrook, a Chicago native stars on the CW’s timely series, All American opposite Daniel Ezra and Taye Diggs. Karimah portrays Grace James, the football prodigy’s devoted mother of two sons, and cements the series with her struggles and challenges in raising young black men in today’s complex world. The versatile actress has had a number of diverse roles in film, television and theater including starring opposite Julianne Moore in George Clooney’s acclaimed film, Suburbicon, which had its premiere at the Toronto Film Festival, American Violet opposite Alfre Woodard based on the life of Regina Kelly, and The Rum Diary opposite Johnny Depp and Giovanni Ribisi in which she portrayed a hermaphrodite that cast spells.

A fellow Film Independent Project Involved honoree, her experience as a writer started with Gersh Literary agent and VP, Frank Wuliger, an assigned mentor through the Project Involved program. After her participation, Westbrook co-wrote, produced and starred in the short film, Best Kept Secret, which garnered international acclaim and was a BET Network Best Shorts nominee. She also produced several other short films including Pastor Stuart and Watts & Volts for Cannes Lions winning director Mark Vitthal, and A Fire in a Dovecot, a controversial film about a love and race, which won the California Film Festival Silver Star award. Westbrook recently co-wrote, produced, directed and starred in the short film, New Growth, a prequel to the feature screenplay of the same name in which she intends to direct. A comedy, the film explores the friendship and insecurities of three best friends. To date, the film has won best comedy and best ensemble at Top Shorts Film Festival. 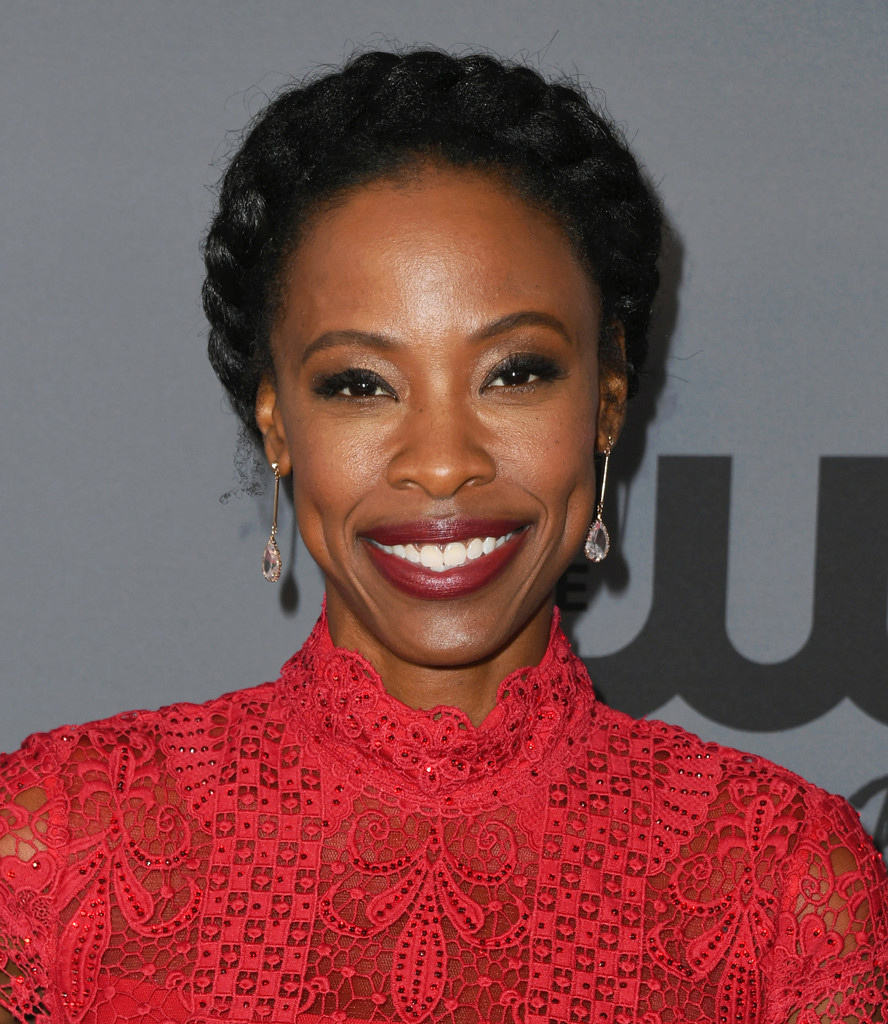 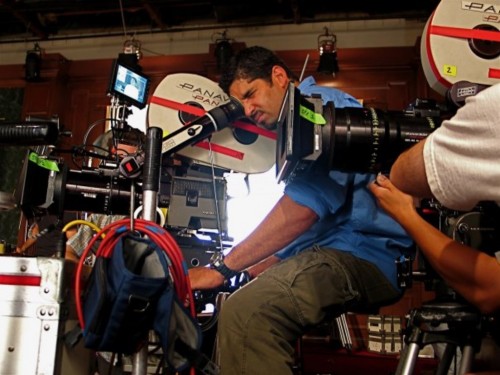 LANRE IDEWU is an Actor and Independent Producer. Lanre is the former Chief Operating Officer of Queen Nefertari Productions (QNP), a feature film & TV production company backed by a $30 million film fund. Through QNP, he helped launch the Film Finance and Packaging division of The Gersh Agency. QNP had the dubious distinction of releasing 3 films in 30 days. Lanre was named a ‘Future Media Maven’ by Variety Magazine and has worked on numerous film & TV projects. Lanre has served on the Advisory Board of The American Black Film Festival, as Vice Chair of the Advisory Board for The Geffen Playhouse, a mentor for the NFL Player Association’s Pro Hollywood and is a founding member of the Catalyst Board for the Sundance Film Festival.